Back surgery restores life and passion for photographer

Norris Greenlee was in severe back pain. So much so that the 68-year-old felt that he wasn’t going to make it much longer. He tried ice, heating pads, countless doctor visits and cortisone shots, but nothing worked. As things continued to get worse, he could barely walk and he had to stop working.

That was until he found help from Dr. Michaux Kilpatrick, a neurosurgeon and spine specialist at Novant Health Brain and Spine Surgery in Kernersville, North Carolina. It was there that Kilpatrick shared that surgery could make his pain go away.

Sinking putts and going to war 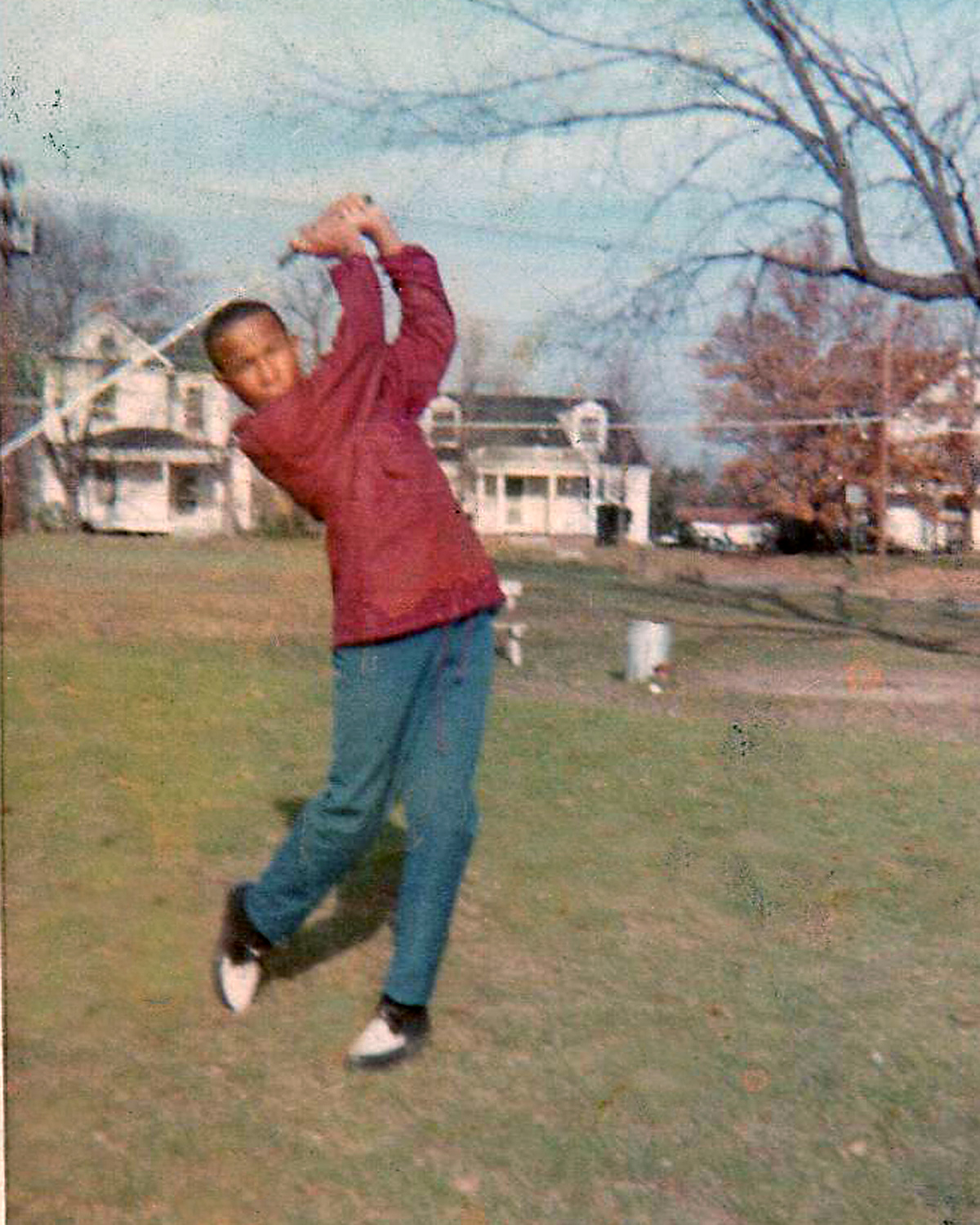 The Greensboro native grew up shagging balls and filling in as a caddy on the Gillespie Golf Course, the city’s only integrated golf course in the 1950s and early 1960s. For the middle child in a household of seven, it proved to be an easy way to distinguish himself and to make some spending money.

“Golf opened up a lot of doors for me,” he said. “I became friends with the club pro and he started to give me lessons. I had a pretty neat thing going.”

The Vietnam War however, caused Greenlee to set his clubs aside. Eager to land a favorable assignment, he volunteered for the draft and was stationed in Germany as a specialist fourth class in the U.S. Army. It was there that his interest in photography first developed. 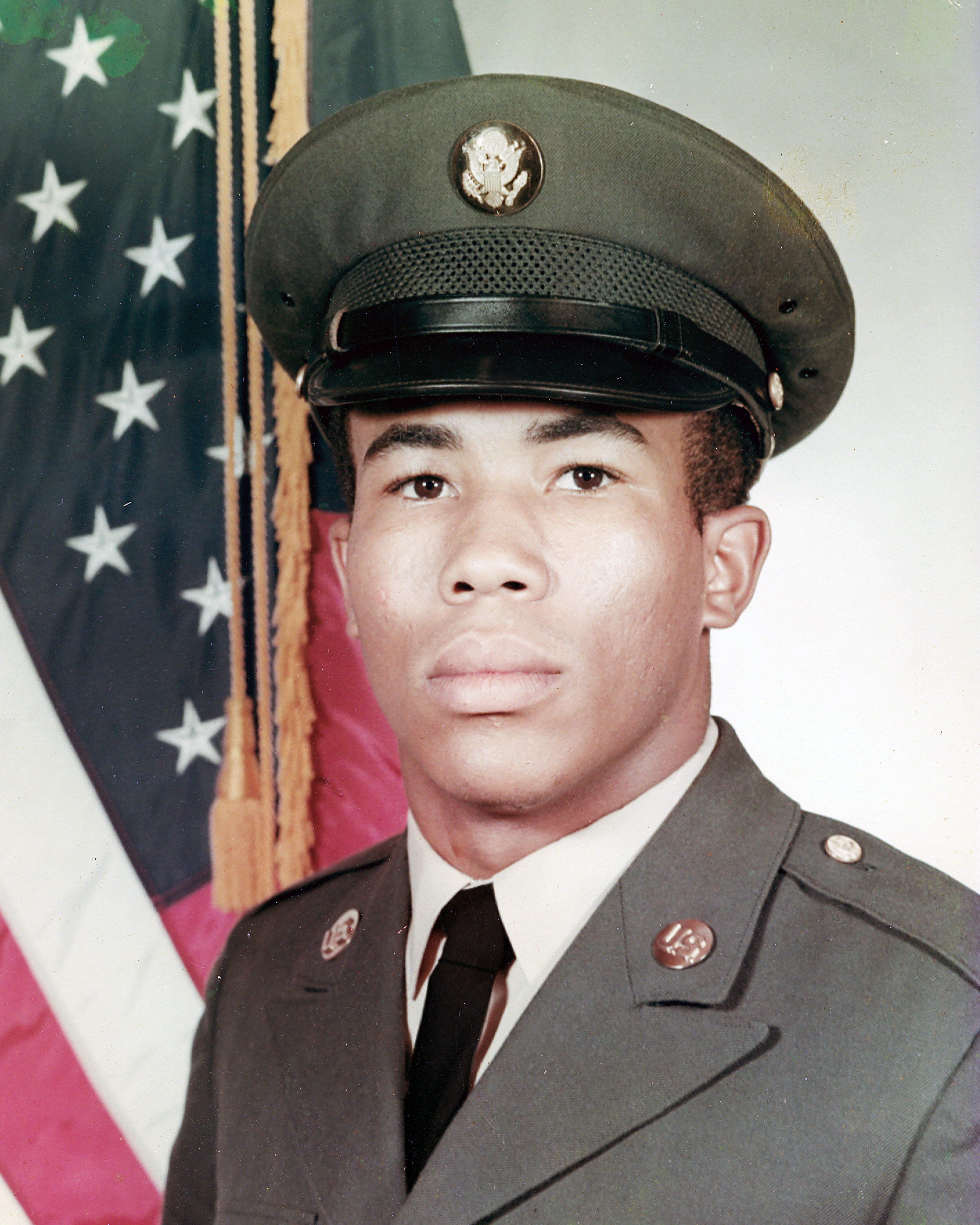 “One of my roommates dabbled in photography and volunteered to teach me how to develop pictures in the darkroom on base,” he said. “From that point on, I was hooked. Before I came home, I stopped by the PX to purchase my very first camera, a 35-millimeter that I still have today.”

After two years of active duty, Greenlee came home and joined the National Guard as a photographer. “I’m not afraid to take anyone’s photo,” he joked. “One time they sent me up in a helicopter to take some aerial shots, and while we were up there, the chopper banked sharply and I was left hanging upside down by my harness to snap the photos. But rest assured, I got them.”

Greenlee met his future wife, Jackie, of 39 years while cruising through the North Carolina A&T State University campus in his Volkswagen Rabbit. The couple married in 1980, settled in Archdale, and went on to have three daughters. Today, they are proud grandparents. 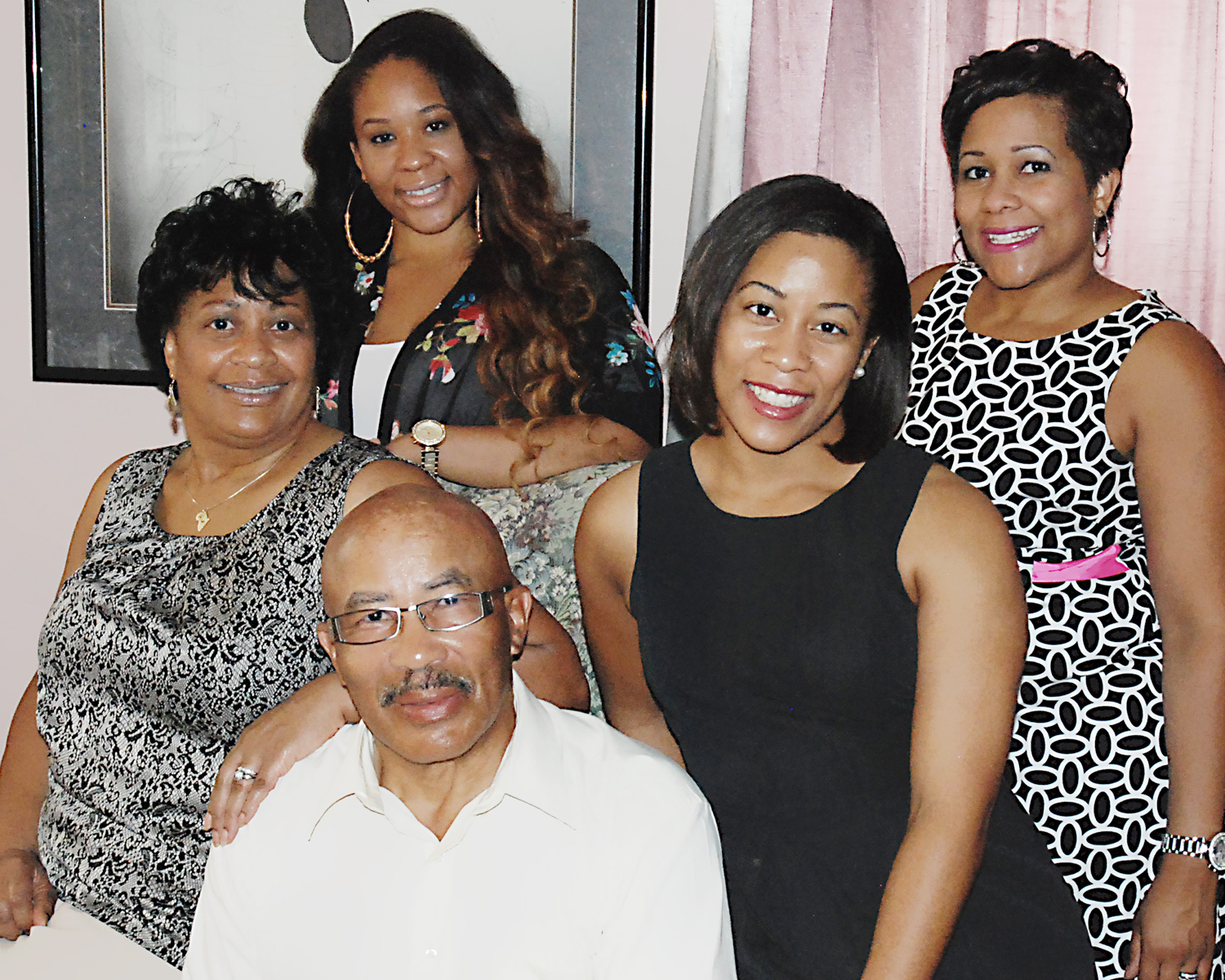 Things were not always easy for the couple starting out. Greenlee decided to open a photography studio in his home and on occasion, he ran into racial scrutiny.

“Back then, people were not used to seeing a black man hold a camera,” he said. “They would say things like, ‘I doubt he even knows how to use that thing.’”

Greenlee turned their insults into motivation. “I was determined to prove them wrong. So I put my head down and let my work do the talking. You know that saying, ‘A picture is worth a thousand words?’”

In 1996, he opened Greenlee Photography in Thomasville, where his studio blossomed and he taught his daughters everything he knows about photography.

“We shot a lot of weddings back then,” he said. “I would wear a tux and my girls would wear nice dresses to come along and help. I took a lot of pride in my work and I think that is what made me so successful.”

Pain behind the lens

Greenlee was diagnosed with Parkinson’s disease in 2014, an unfortunate diagnosis for a sure-handed photographer. Unwilling to give up his career, he purchased camera stabilizers and now takes six pills a day to cut down on his tremors.

Then his back started hurting in 2015. He tried to work through it, but the pain eventually made its way down into his legs, which made carrying his equipment nearly impossible.

“The pain became so bad that I closed my studio and had to stop traveling,” he said. For years, the Greenlee family has enjoyed going on mission trips together around the world. But, after his trip to Africa last year, he knew it was time to stop.

His beloved studio now serves as the family’s storage unit. Despite mounds of cluttered boxes and dusty old lamps, Greenlee still returns on occasion to tinker with his cameras, look at family photos and allow himself to reminisce about days gone by before back pain.

Greenlee had nearly given up hope when he met Kilpatrick. Over the years, he had visited with other non-Novant Health doctors and tried a myriad nonsurgical treatment options to no avail.

“I wish I would have gone straight to Dr. Kilpatrick when all of this started,” he said. “She has a way of making you feel comfortable and she doesn’t speak over your head.”

Kilpatrick explained that Greenlee suffered from a condition known as spinal stenosis. As is common in older adults, degeneration often caused by arthritis in the back can cause the space or canal in the center of the spine where the nerves travel to become narrowed. This narrowing causes pressure on the spinal cord and nerves. In Greenlee’s case, it also created bone spurs that pinched his spinal nerves causing pain and immobility.

Kilpatrick recommended a simple three-step procedure called a lumbar laminectomy, also known as decompression surgery. Under general anesthesia, the first step is to create a small incision in the patient’s back. Then, the surgeon removes the nerve-pinching lamina, or the posterior part of the vertebra, along with any bone spurs and other arthritic buildup. The final step is to close the incision. The goal: relieve pain by opening up space around the compressed nerves in the spine.

Greenlee said his back pain was completely gone after his one-hour surgery at Novant Health Kernersville Medical Center on June 18. He was literally able to walk out of the hospital and return home the same day.

Kilpatrick added, “Mr. Greenlee was a wonderful patient and an even more remarkable man. I’m so glad that his quality of life has been restored, because he is a true difference maker in our community.” 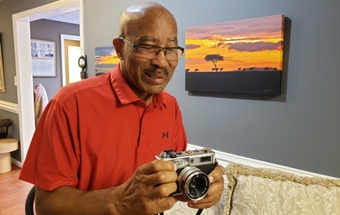 Two months after surgery and Greenlee can now be found once again on the golf course and more importantly, back behind his camera. While he doesn’t plan to reopen his studio, it’s only because he’s more focused on his grandchildren. Taking pictures is now just for fun these days.

For Greenlee, who serves as a deacon at his church, taking pictures is just an extension of his ministry here on Earth. “If I can take a picture and preserve a memory, then I have honored that person.”

He added, “There is a scripture verse that talks about how weeping may endure for a night, but joy cometh in the morning. That joy came back when I stood up and no longer felt any pain.”

Don’t let back pain stop you from participating in the work and activities you love. Find help today at Novant Health Brain and Spine Surgery.

Find expert care near you

Spinal stimulator can provide relief for patients in pain