Chaplains reflect on service, sacrifice on the approach of Memorial Day

Across the nation, millions of Americans are inspired by their love of country to honor Memorial Day, this year on May 31. At Novant Health, two chaplains remember those who died protecting our freedom with a passion born of their own stories. And in some cases they share those stories with the people they help care for.

‘To whom much has been given’

When he was growing up, Linwood Buford Jr. wanted to do something in life that was bigger than himself. He also wanted to be a soldier, which explains the toy gun he used to carry around.

Mission accomplished. Both of them.

Buford, 49, is a chaplain at the Novant Health Glenn A. Kiser Hospice House in Salisbury, North Carolina.

He provides comfort and companionship to the seriously ill. “It is a challenge to deal with death at least once a week,” he said. But across the Novant Health system, chaplains like Buford are there for all families, whether it’s for spiritual matters or just sharing a quiet moment together. 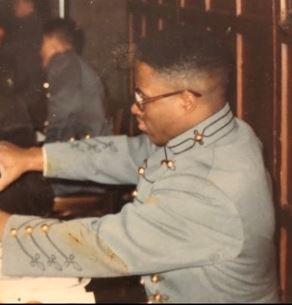 Buford follows an informal creed that speaks to the sacrifice a chaplain must make: No patient is left without quality care. It springs from the more familiar creed he followed in his previous life: I will never leave a fallen comrade. 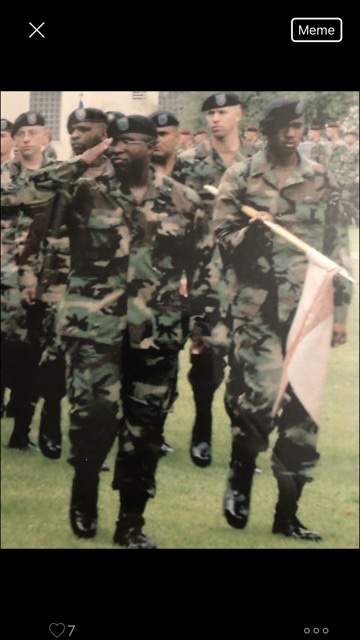 After graduating from the United States Military Academy at West Point, Buford spent 20 years in the U.S. Army. Among the places he served was Italy, where he was part of the operation that sent an airborne infantry brigade into northern Iraq by parachute. Buford’s life has been graced by the military in more ways than one. His father, Linwood Sr., served in the U.S. Air Force. Buford Jr. met his wife, Joy, while both were stationed at Joint Base Elmendorf-Richardson in Alaska. A romantic he is not: “I saw her. I said hey. She saw me. She said hey.”

Buford retired from the Army in 2014 as a major, but he is far from done answering a higher call. He graduated from Hood Theological Seminary in Salisbury, served an internship as a chaplain at the Veterans Affairs medical center in Salisbury, completed a yearlong chaplain residency, then joined Novant Health in 2019.

Now he is at the Hospice House, mindful of the words from the Gospel of Luke that speaks to his mission to do something bigger than himself. To whom much has been given, much will be required.

On Memorial Day, Buford will think about his father, now a bishop in Philadelphia. He’ll recall Army buddies who died in combat. He’ll retreat to his man cave and look at the photos and portraits on one wall honoring largely African American units that fought for their country, the Tuskegee Airmen in World War II and others. (See top photo.) 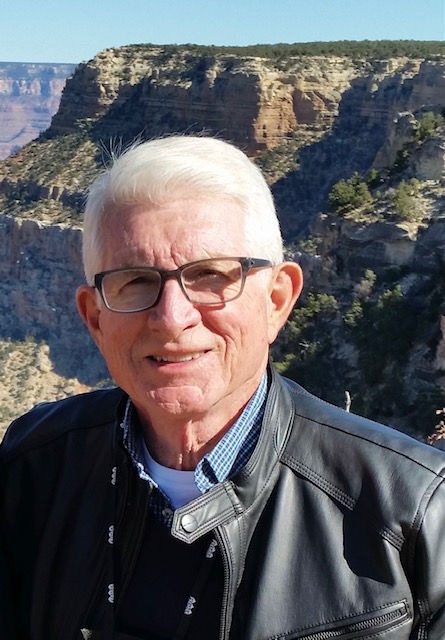 Joe Capell III will never forget the evening around the supper table as a child many decades ago when the subject of his father’s military experience came up.

“Tell the boys about the war,” his mother said to his father.

Capell III remembers what happened next.

“He started and he just broke down. The rest of the dinner was quiet.”

Today, Joe Capell III is 78. He’s a chaplain at New Hanover Regional Medical Center in Wilmington, North Carolina, comforting those facing illness. Etched in his mind is the image of a husband and daughter headed to the elevator with his wife’s and her mother’s belongings. COVID-19 took her. Etched in his mind, too, is that evening at the supper table long ago, and memories of a father who could not bring himself to share his burden.

Joe Capell Sr. fought in the Battle of the Bulge, the bloody battle waged in the brutally cold Ardennes region of Belgium. It proved to be Hitler’s last stand. The Allies declared victory in that battle on Jan. 25, in 1945, but not before there were massive casualties. The numbers vary, but one generally accepted report lists 19,000 U.S. troops killed, 47,500 wounded and 23,000 captured or declared missing. Capell Sr. was wounded when his Jeep took fire behind enemy lines and overturned. His son recalls that his father suffered leg and back injuries, but nothing permanent. 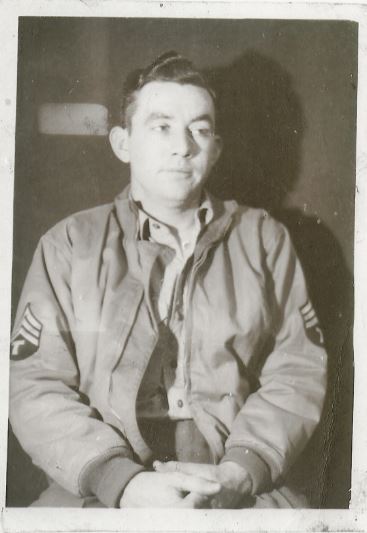 “I remember Mom saying he could see German soldiers and that he was very lucky to survive it,” Capell said. But that’s about all that was passed down to the family. Joe Capell Sr. earned two Bronze Stars. He came home to Wadesboro, North Carolina, and managed a wholesale grocery distribution business. He was 57 when he died of cancer in 1977.

His son, Capell III, served in the U.S. Army at Fort Bragg during the Vietnam War era. Some of the guys he got to know in basic training died in Vietnam. After retiring as a state employee, he was called to chaplaincy work, having been ordained in 1968.

Every Memorial Day, Capell III thinks of those who fought and died for our country. And he thinks of his father.

“He came back to tell the story but he didn’t. He carried that with him all his life. Memorial Day does have a special reverence to me because of that.”