The nurse who was a coal miner

Treatment he received sparked a career change
By Cliff Mehrtens

Every workday, Greg Lester took an elevator 1,000 feet straight down into the earth. From there, he’d hop onto a rail car for another ride, sometimes up to 9 miles.

“You get off the rail car and crawl to your piece of equipment,” he said. “That’s when your day begins." 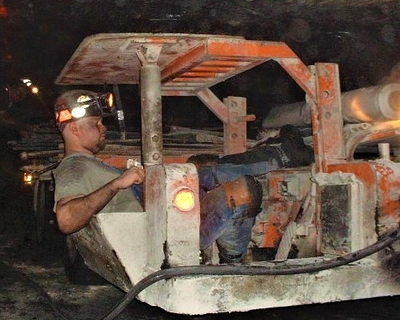 Greg Lester operating machinery in a coal mine.

Lester was a coal miner in Beckley, West Virginia. He’d cram his 6-foot-4 frame into a space that was only 30 to 40 inches high, so all the grueling work was done kneeling or on his side. Lester’s career started early. He worked the night shift as a miner during his junior and senior years of high school.

Eventually, he took on leadership roles.

Then, in May 2002, a mining accident changed Lester’s life.

Lester suffered several dislocations, a fractured hip, broken ribs, a snapped collarbone and all four of his left knee ligaments had to be reconstructed.

The massive treatment Lester needed wasn’t available in West Virginia. He ended up about three hours south at Novant Health Presbyterian Medical Center in Charlotte, North Carolina for the first of his eventual 14 surgeries there.

The care that changed his career

Lester, 42, is nearly a year into his career at Novant Health. He's been an assistant nurse manager in the intensive (ICU) and intermediate (IMCU) care units at Novant Health Huntersville Medical Center for the past three months. A large part of his decision was based on the care he received as a patient after his accident.

“I remember how nervous I was,” Lester said. “I was in my early 20s, and I wish I could remember the nurses’ names, but I remember the care, the ease they made me feel, and the comfort. I didn’t have family who was able to travel with me, so that’s who I relied on. They were amazing to me, as far as calming me. It’s something that stuck with me. It dawned on me, this is a profession I’d like to be in.” 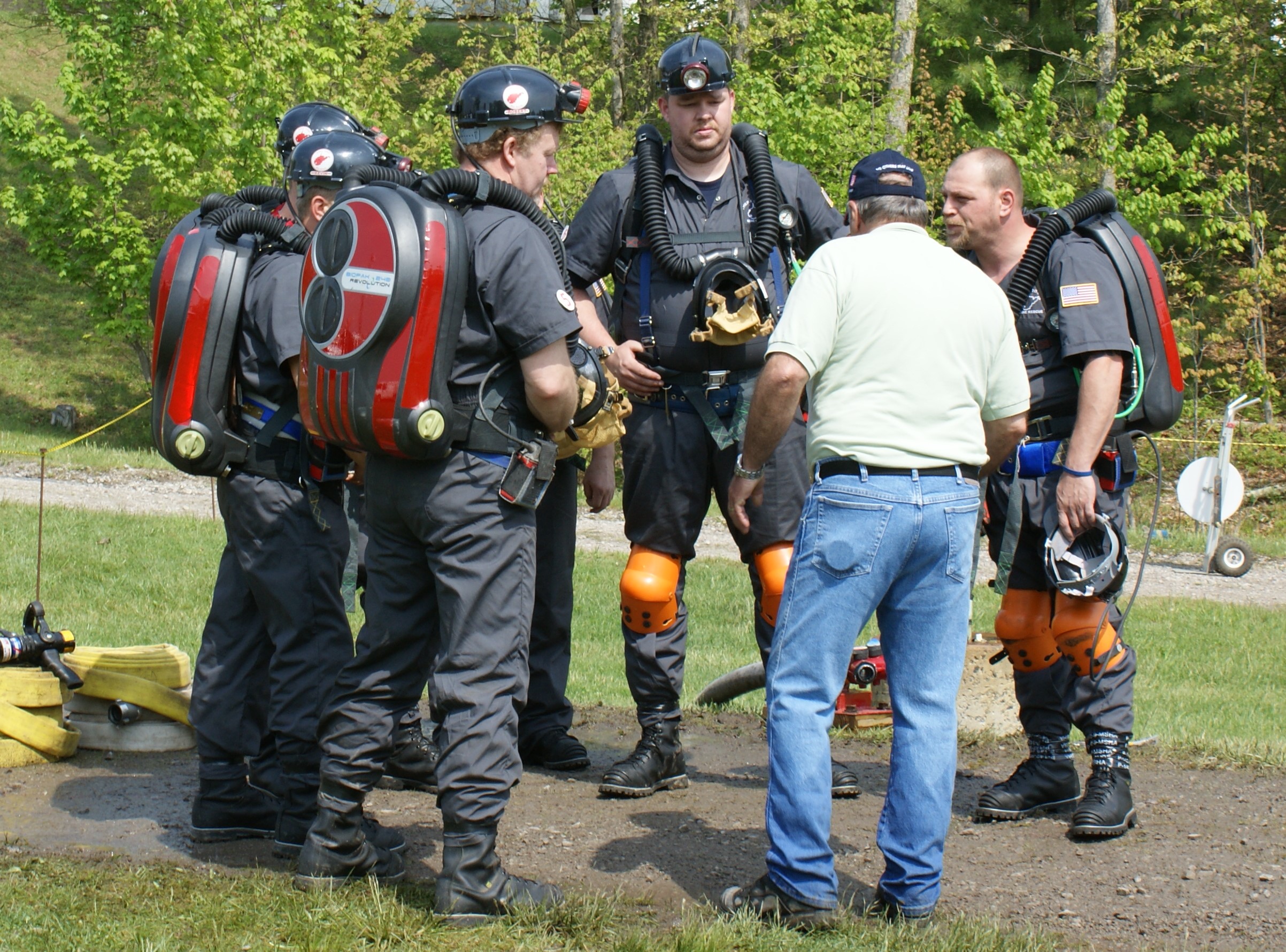 Lester endured a year of rehabilitation, and returned to work another 10 years as a miner. It was a job he started at 16. Dad was his boss, so “quitting wasn’t an option,” Lester said.

“You usually go in at dark and come out at dark,” he said. “You don’t see the daylight very often.”

Lester said miners must rely on each other in the dangerous work they do. Conditions in a mine can change hourly. Rocks shift. Gasses accumulate, and can cause explosions if they’re not dealt with.

“And rocks fall, sometimes as big as a school building, to where I couldn’t shine my light to the top and tell where it fell from, it was so large,” he said.

Once, when Lester was mining in Illinois, a large rock fell in his work area. He was trapped for 14 hours.

“They actually called my parents and told them I was dead,” Lester said.

He climbed to the top and saw that the rock was about 30 feet tall and 400 feet long. “It was amazing that I was able to escape that,” he said.

Preparing for a job in the ICU

Lester also worked 15 years on an emergency response team that went into mines after accidents. It often included body recovery and plenty of trauma. 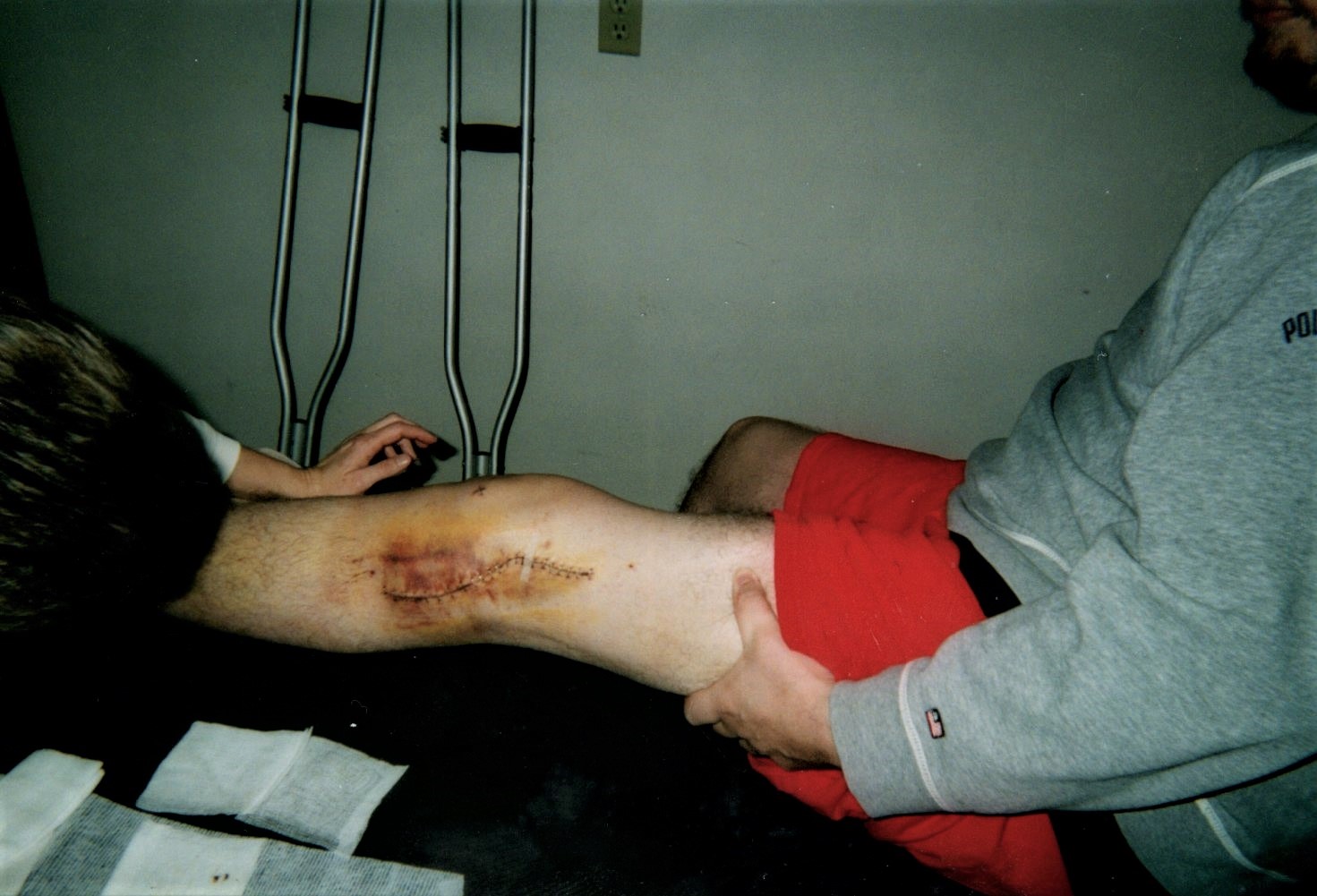 “Some pretty rough things to see and experience,” he said. “Things you don’t forget.”

At 38, after 20 years mining, Lester retired and went to nursing school. He launched his medical career in a critical care unit in West Virginia, and is working on his master’s degree while at Novant Health.

“The ICU, I know that’s my fit,” he said. “I’ve spent so much time reacting to that phone call saying `We’ve got 10 men trapped here.’ So when somebody comes into the ICU, it’s now. They need your help now.” 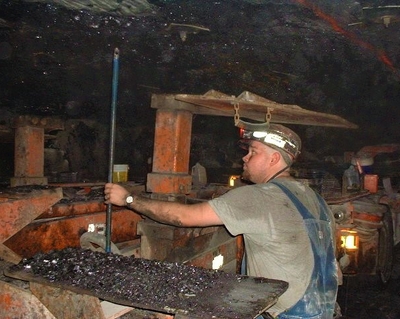 How did two decades of underground work help Lester as a nurse?

“Thinking quick on my feet,” he said. “Atmosphere changes. Conditions change. That, and the camaraderie, having to watch out for everyone else. We make sure everything is team-oriented. It was as huge in coal mining as it is here.

“Seeing the recovery and all the work that goes into a patient, seeing them being wheeled out of that room with a smile on their face is a feeling you can’t explain to someone. The goosebumps. The smile. It’s the same for me the first time as it will be in the future. That feeling doesn’t go away.”