At 22 cancer shocked him, but now he's an advocate

He appeared to be making a smooth transition into adult life in Charlotte, North Carolina. Then, a few months later, the discomfort began. Robuck ended up in the club no one signs up for.

The surprise of his life

Robuck had a healthy childhood in Wilmington, North Carolina. His only surgery was to remove wisdom teeth.

So, it was odd when he became constipated for the first time, and had other digestive irregularities. 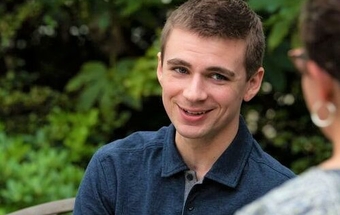 Charlie Robuck was 22 when he was diagnosed with cancer.

He visited a doctor, who suspected irritable bowel syndrome. Until Robuck mentioned a red-flag symptom – blood in his stool. A colonoscopy was quickly scheduled. Two days later, Robuck got the phone call when he was at work. The diagnosis was cancer.

"I freaked out," he said. "I took my boss aside and told her. I didn't normally cry, but I cried in front of her."

Robuck is on the fringe of cancer's statistical profile. Nationally, about 10 percent of colorectal cancer cases occur in adults younger than 50, according to the American Cancer Society .

Battling through treatment and surgery

Robuck was plunged into a whirlwind of doctor appointments, exams and scheduling. A month after the diagnosis, he began chemotherapy. Eight rounds of FOLFOX (a combination of drugs) left him weak and thin. His parents, who live in Wilmington, made the four-hour drive to Charlotte for all eight infusions.

A month after chemo ended, he began radiation treatment directed by Dr. William Warlick of Southeast Radiation Oncology Group. He went through 30 painful sessions, each with a chemo pill included. The side effects turned Robuck’s skin raw.

"Imagine if you just took the top layer of skin off," he said.

Robuck, who rode horses competitively (the hunter/jumper class) at St. Andrews University in Laurinburg, North Carolina, weighed 175 when treatment began. But chemo crushed his appetite, and he slipped to 150 pounds. During radiation, he dwindled to 134. Another constant was the sick feeling Robuck couldn't shake.

"No one ever wants to feel that way, for weeks or months at a time," he said.

Robuck's successful surgery in March 2018, by Novant Health colon and rectal surgeon Dr. Douglas Rosen, removed the cancer. Because of the very low location of the tumor, Robuck was left with a permanent colostomy bag. It's a small, waterproof pouch used to collect waste from the body.

There was about a 75 percent chance the bag would be necessary, but that couldn’t be determined until surgery. The idea bothered Robuck when it was discussed pre-surgery. 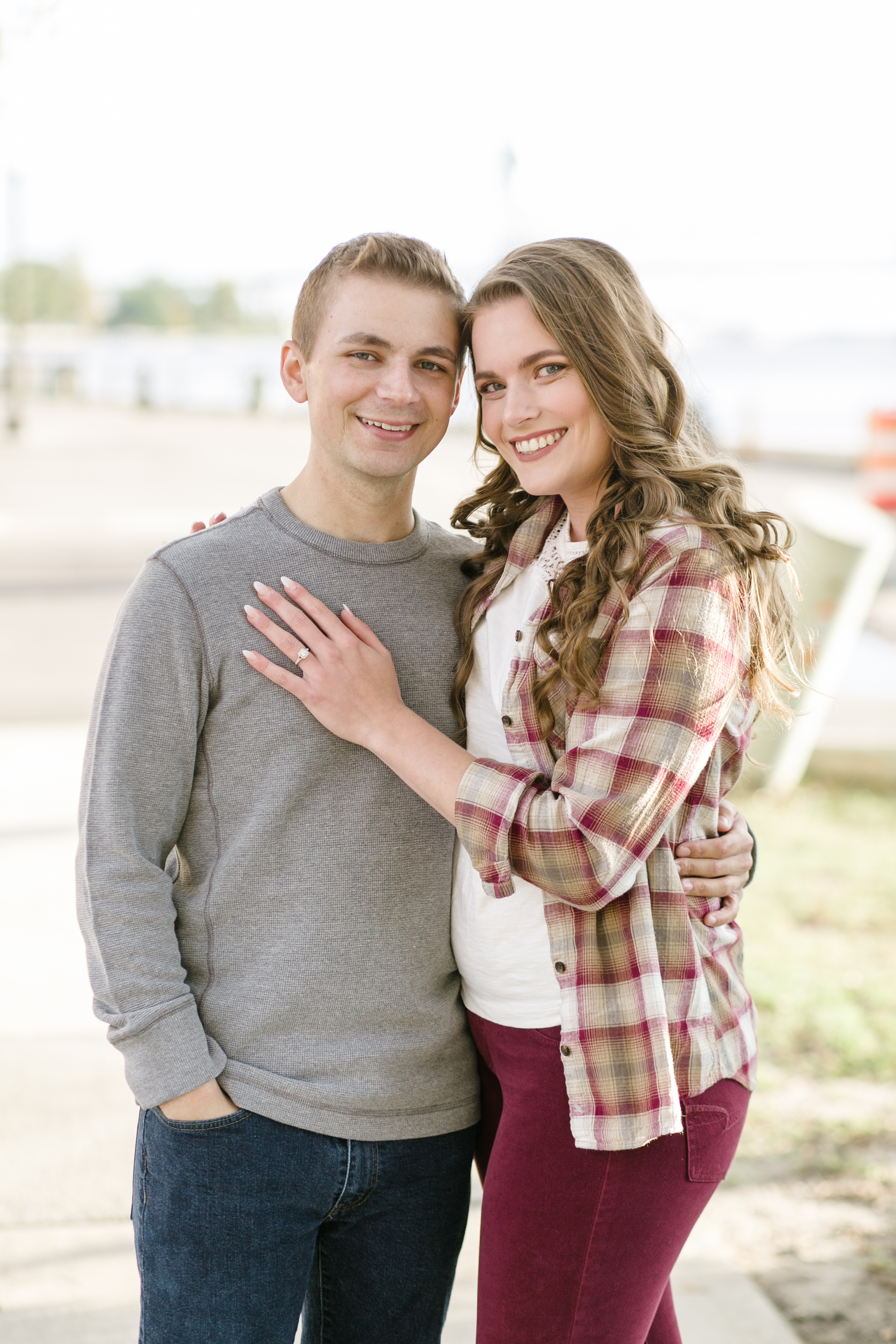 Charlie and Courtney were married in October 2018.

Less than eight months later, Robuck married Courtney, the woman who was at his side for nearly all of his appointments and treatments. She was support when Robuck struggled. And the young couple shared and relished the celebrations.

"To me, it was three phases," Robuck said. "Chemo, radiation and surgery. It was a sigh of relief after every one."

As is tradition, Robuck rang the bell in the medical office to signify his final radiation treatment. "When I was getting in the car, I was super happy," he said. "Then I sat down and just cried."

Rosen said he remembers treating one patient a bit younger than Robuck several years ago, but rectal cancer at that age is "distinctly rare."

"Charlie is a very resilient, energetic, brave young man," Rosen said. "He went through quite a significant amount of treatment. He has a wonderful outlook and a positive attitude. His prognosis is good."

Rosen and Robuck agree that digestive problems shouldn't be ignored at any age. Robuck acted quickly when his problems emerged.

Warning signs of colorectal cancer include:

"The biggest point is to listen to your body," Rosen said. "If it doesn't seem right, you need to have it checked out." 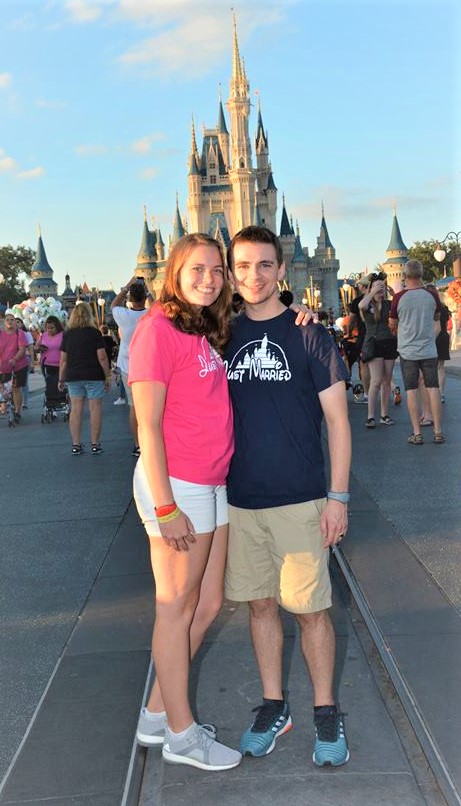 Eager to help others

At a recent meeting, Robuck, now 24, sensed hesitation in the voice of a new participant. She was concerned about a potential colostomy bag. So afterward, the 20-something walked over to the 50-something woman and offered soothing, private counsel.

"Somebody did that for me during my first meeting," he said. "You remember that."

Robuck laughs when he recounts how first-timers see him walk into a therapy session. He's almost always the youngest person by 30 years or so. "They always stare," he said, "wait a few seconds, and wonder if my mom is coming in behind me."

Novant Health’s cancer doctors and experts can devise a treatment plan that’s unique to you.