We’ve all heard someone say it. Maybe you’ve said it yourself: “When it comes to race, I’m colorblind. I don’t see race.”

It’s often announced with the best of intentions. And the sentiment springs from the blooming of the civil rights era highlighting the importance of treating everyone equally. But the truth is, we do see race. And saying otherwise is denying an entire group of people their heritage.

Acknowledging color is part of celebrating diversity – something Novant Health is committed to as the U.S. celebrates African American history month in February. It’s embedded in the organization’s core statements about diversity and inclusion, which read in part: “We recognize that every person is different, each shaped by unique life experiences.” 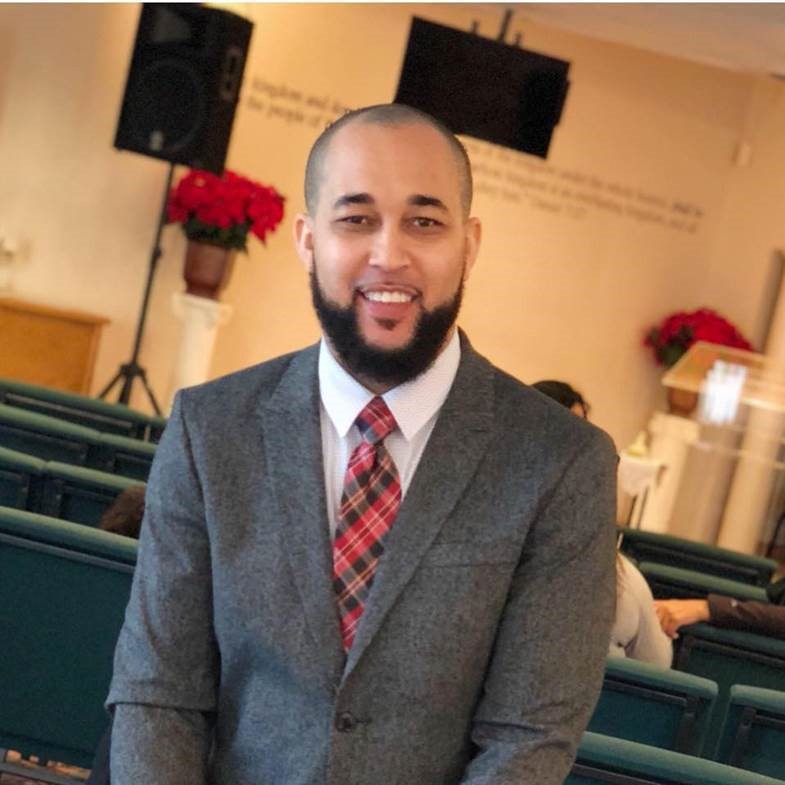 Novant Health’s Travis Brown trains team members on electronic health records and serves as co-chair of the African-American business resource group (BRG). In an additional volunteer role, he often facilitates workshops on diversity, inclusion and equity (DI&E). “When I hear people say, ‘I'm colorblind,’ for me – I can’t speak for my whole race – it’s borderline offensive. I want you to see my color and my uniqueness. I want you to see who I am, because the color of my skin is part of me.”

Last summer, soon after the death of George Floyd at the hands of police in Minneapolis, Novant Health hosted multiple team member online forums on race. “We wanted to show that you can have these conversations without being confrontational,” said Kelly Fields, a Novant Health cybersecurity engineer and facilitator for the African-American BRG. He was part of the panel with Brown and recalled the topic of color blindness coming up.

“I understand where people are coming from when they say it,” Fields said. “It’s from a positive place. But as a Black man, I wear this color proudly. I want you to see it.”

Racism can be subtle

Racism isn’t always overt. If you’re a white person (rightly) offended by the “N word,” you still may have biases you’re not aware of. We all do. 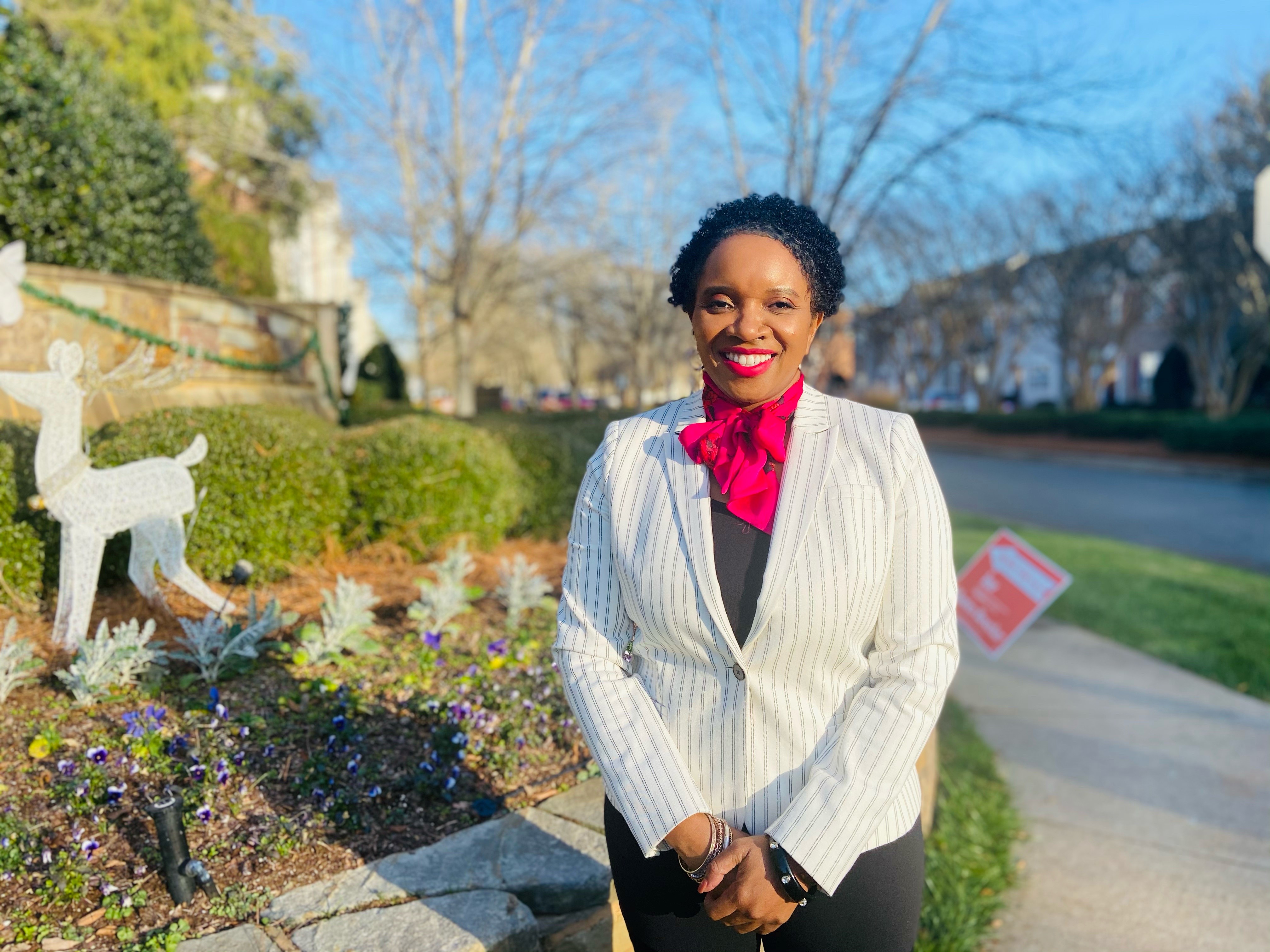 Shannel Newton sees it in her daily life and as a facilitator and co-chair of Novant Health’s African-American BRG. The clerical supervisor for Lakeside Family Physicians on Mt. Island, has had workshop attendees ask, “Why should I talk about my unconscious bias? I don't have any.”

But Newton sees it herself and in what her three children deal with. “My son is highly intelligent – a well-spoken gentleman. But he’s an African-American man who’s over 6 feet tall. People will often ask if he plays basketball.” That’s unconscious bias.

When white people tell her, “He’s such a nice young man, he speaks so well and he dresses so well,” she hears what’s not said.

White people sometimes tell Newton that her children – Lauren, London and Elijah – have “nice names.” It may be as well-meaning as when a white person claims to be color blind, but there is implicit bias in that “compliment.”

Discrimination on a daily basis

He knows people see his color. From the mortgage loan officer reluctant to lend, despite Brown’s sterling credit, to the restaurant server who was suddenly out of Key lime pie, to the teacher who told the Browns their young daughter couldn’t count to 100, Brown experiences discrimination daily. (And his daughter can, in fact, count to 100 in English, Spanish and Mandarin.)

“I've been in stores where the cashier doesn’t want to take money out of my hand,” he said. “I was called the ‘N word’ in day care, and I still remember it. And I share these stories, not for anyone’s pity, but for people to understand we’re still not over the effects of slavery and segregation. We are still afflicted with what has not been dealt with in the country.

“Some of my Caucasian friends have said, ‘It’s time for us to get over it and move on.’ And, that would be great. But racism still exists.”

So, what should white people do instead of proclaiming themselves “colorblind”?
“I want my white friends to do the same thing I want my Black friends to do,” Brown said. “Think before you speak. Be mindful of others and their opinions. Listen to another point of view.”

The race workshops are having an impact. At the end of at least one, Fields said, a lot of participants said they felt more comfortable talking about race with a co-worker.

“We need to continue until 100% of our organization feels comfortable,” he said. “We need to have deeper conversations about race. I want white people to know that a Black male is not a threat. He’s not a monster. He’s not a criminal. He's just a Black male.”

Fields encounters fear-based racism constantly. “I can be dressed in nice khakis and a button-down, lead a diversity and inclusion class, stop at a gas station around the corner, walk toward the door and a white lady sitting in her car will hit the door lock as I walk past,” he said. “It’s not a coincidence.”

“There's this narrative that has been built since Blacks came to this country that we are a threat,” he said.

Acknowledging America’s history of slavery and segregation and the institutional racism that remains today is a good place to start.
Last year’s forums opened the door to conversation about Confederate monuments.

“Some people say: That's my heritage,” Fields said. “My family fought on that side. And I say: That’s fine to acknowledge that history, but let me compare it to another piece of history. As Americans, we know how 9/11 made us feel. Imagine if every time we went through an airport, we saw a statue of a plane crashing into the World Trade Center. That would rub us the wrong way every time, and that’s how most African Americans feel when we see the Confederate flag. It reminds us of a painful past.”

A white woman asked her Black friend, what’s wrong? He told her.