Pancreatic cancer isn’t the death sentence it once was

`I’ve got things to do. I had total faith in him’
By Cliff Mehrtens

“Thank you for another year.”

Connors’ card streak is 17 years, since Fowler saved her from pancreatic cancer in 2002.

Pancreatic cancer isn’t the death sentence it once was. 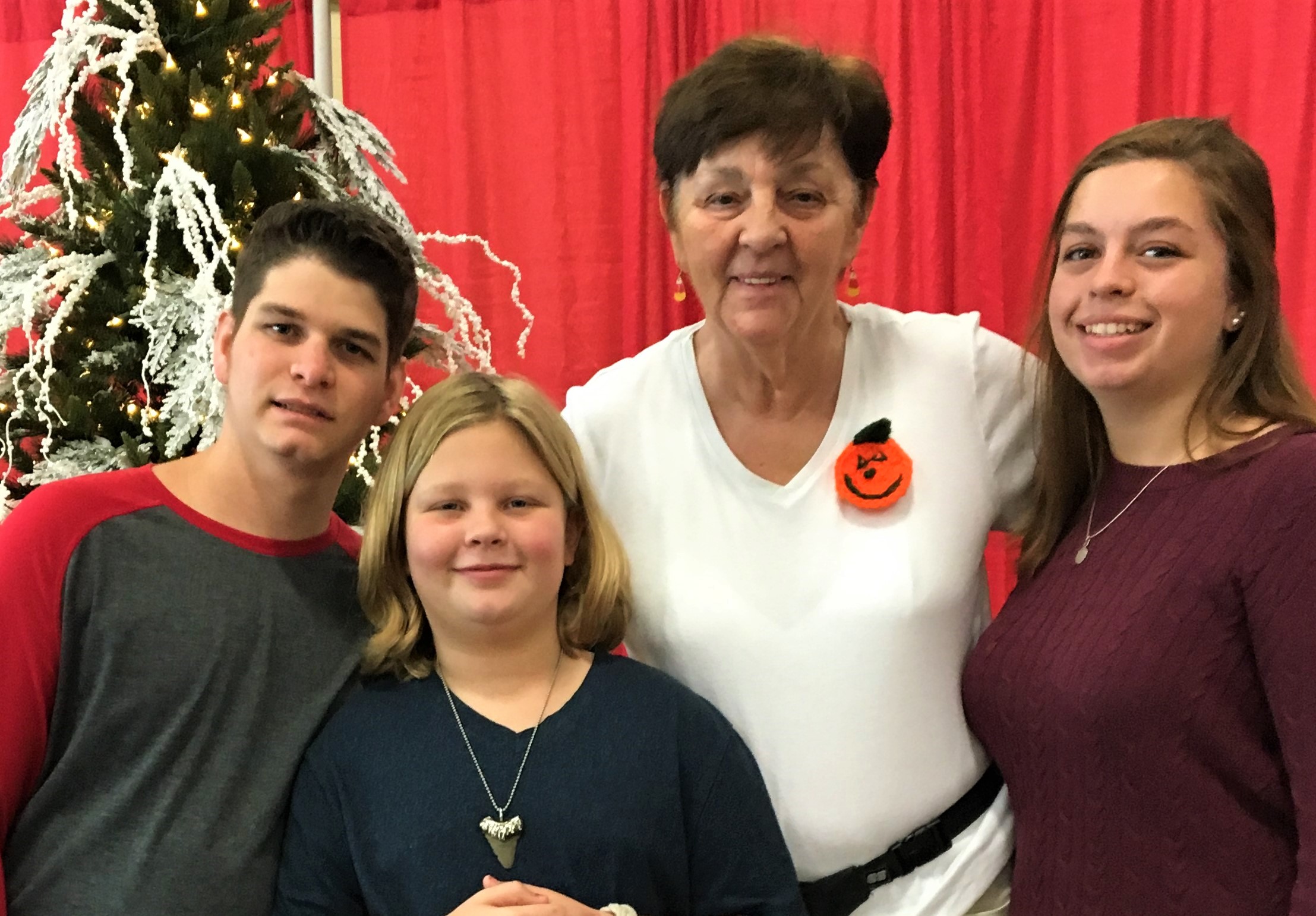 Patricia Connors with her grandchildren Zack, Kerry and Elayna, which she said is "my greatest joy."

Fowler is willing to tackle cancer surgery in risky organs, most notably the pancreas, liver and colon.

Pancreatic cancer has no available screening for the general population, nor early symptoms. It's lethal because during the early stages, when the tumor would be most treatable, there are usually no symptoms. Often, by the time it’s discovered, the cancer has become large or has spread to other organs.

“We have made some progress,” Fowler said. “Unfortunately, a fair percentage of people aren’t candidates for surgery because of widespread disease at the time of diagnosis. We still have a long way to go.”

Connors, 74, lives a vibrant life in Denver, North Carolina. She walks her dog four times daily, is a school room mother and Girl Scout leader. She also plays volleyball and swims with her three grandchildren.

“I’ve had 17 years because of Dr. Fowler,” she said. “He had to remove my bile duct, some small intestine and gallbladder. I knew all the statistics going in, 95% die within two years and 80% die within five years.”

“But I told Dr. Fowler `I’ve got things to do.’ I had total faith in him. My answer to cancer is faith, family, friends and Dr. Fowler.”

Enjoying the next generation

Linda Bird, 72, who lives in Mooresville, North Carolina, is a seven-year pancreatic cancer survivor since Fowler operated on her. She was completely healthy until a 2012 endoscopy revealed her cancer.

But she’s a former registered nurse and clinical social worker, so she understood it would be a tough journey.

“Dr. Fowler was very professional, but still very kind,” she said. “He talked to us about what procedures he’d do. He drew pictures to explain. He answered all our questions.”

Bird is an avid quilter and practices yoga regularly.

Every year, Linda’s husband Jim sends Fowler a letter updating her health and recapping their adventures. Last year, they celebrated a 50th anniversary trip to Europe. She remains active chasing her two grandchildren, ages 10 and 3.

“I never would have known I’d had another grandchild if things had gone a different way,” Bird said. “I’m thankful.”

The pancreas is a gland about six inches long, in your abdomen, that produces enzymes that help with digestion and regulating blood sugar levels.

Fowler performed a Whipple procedure (pancreaticoduodenectomy) on Bird. It’s a complex operation to remove the wide part or “head” of the pancreas, part of the small intestine, the gallbladder and bile duct. It is the most-performed surgery to treat cancer confined to the head of the pancreas.

“It’s a challenging surgery to get people over and through. It’s something that caught my interest early,” said Fowler, who has been a surgeon 29 years. “Pancreatic cancer surgery is difficult, but when you’re successful, it’s extremely rewarding. To have someone seven, eight or 10 years cancer-free after their surgery, this is why you continue to do this.” 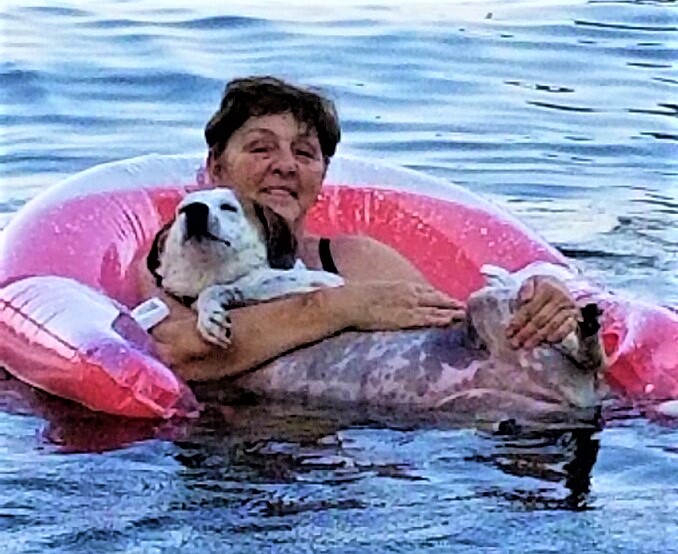 In 2019, it is estimated that there will be nearly 57,000 new cases of pancreatic cancer and an estimated 45,750 people will die of the disease.

Fowler said cancer survival rates in the pancreas, liver and colon should continue to slowly improve because of an expanding repertoire of treatments available, including chemotherapy, resection, radiofrequency ablation, radiation and intra-arterial therapies.

Fowler is quick to credit recent ERAS (enhanced recovery after surgery) protocols adopted by Novant Health. He also cited the talent and dedication of his partners at Novant Health Carolina Surgical – Randolph, and beyond.

“It’s a team thing,” Fowler said. “We can’t do it without the nurses, the physician assistants, the radiologists. They help and know what to do. The people here at Novant Health are top-notch. I’ve worked in several cancer centers and they’re as good as I’ve ever seen. I couldn’t do what I do without them being able to do what they do.”

At 22 cancer shocked him, but now he's an advocate

Cancer spiking in obese millennials and Gen Xers. 3 things you can do