Plastic surgeon: 'We can make a big difference in people’s lives.'
By Page Leggett

Assigned female at birth, Maks Gomez knew from a very young age that nothing felt quite right.

That feeling persisted into adulthood. “I’d look in the mirror, and I wasn’t happy,” said the Charlotte resident and father of three. “But it seemed so insurmountable. I thought I just had to live with it. It took me a long time to come out to myself. It was two years this October, and I’m 35.”

Gomez is transgender. Dr. Blair Wormer, a plastic surgeon with Novant Health Appel Plastic Surgery, has helped him transition. Trans men (born with a female body but identify as a male) are not as common as trans women. It’s harder to find role models and support, Gomez said. That made it easy to ignore the signs that had been presenting themselves since childhood.

As a young girl, for instance, Gomez tried standing up at the toilet to urinate and wondered why the mechanics didn’t work. (This behavior isn’t unusual in little girls and should not be construed as a sign your child could be transgender.)

The signs persisted. And grew louder. 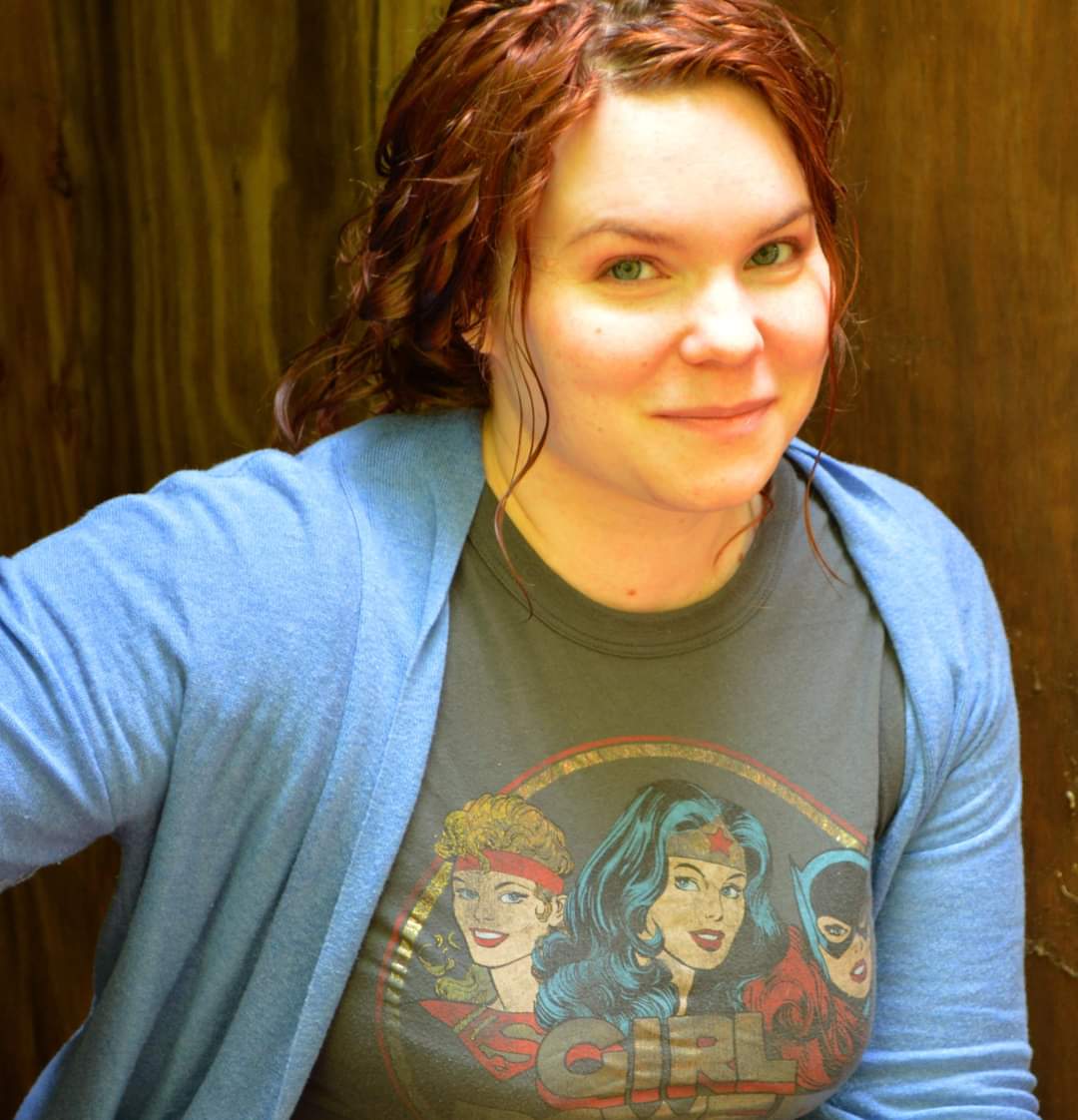 “I’m an actor,” Gomez said. “I was always 100% uncomfortable playing female roles. When I tried to learn accents by listening to women on tape, it stressed me out, and I didn’t understand why. I could easily listen to tapes of men’s voices, though. There are all these little things that, in hindsight, I’m like, Ohhhhhh, OK. But I refused to consider it for a long time.”

He even stopped doing film work because it felt so uncomfortable to play the part of a woman.

One of Gomez’s children came out as trans before turning 6. “It was right after the Pulse (nightclub) shooting in Orlando” in 2016, he said. “I wanted to be a good parent and make sure she felt safe. Through supporting her, I came to deal with my own gender issues.”

It helps to have a loving and supportive partner. Gomez and his spouse – the father of their three children – have just that kind of relationship. They started dating in 2003 – when they were teenagers. Gomez’s husband was completely accepting when he learned Gomez (then his wife) had always felt he’d been born into the wrong body. 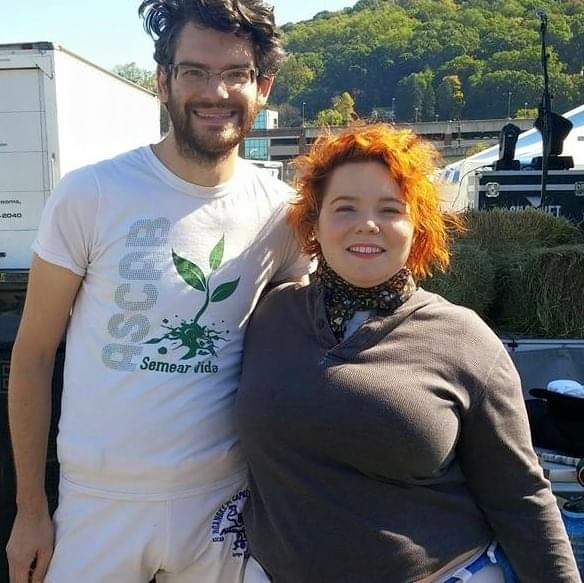 Even as Gomez began taking testosterone, he worried he wouldn’t “pass” as male. “I had been an attractive woman and worried I’d be an ugly man,” he said. “But I didn’t care. I knew I’d be happier as a man.” Being on hormone therapy made him finally feel like himself: “I love everything that has come out of hormone replacement.”

A massage therapist by training, Gomez worked with a number of clients who bind their breasts – typically people who were born female but realize later their gender assigned at birth doesn’t match the gender they identify with.

When Gomez first moved to Charlotte two years ago, he joined the Charlotte transgender healthcare group and asked if he could deliver a talk on caring for patients who bind their chests.

When he decided to take the next step toward gender affirmation surgery and have a mastectomy, Wormer was the obvious choice. “I had a large chest,” Gomez said. “The size of my chest was a hindrance to a lot of things. I had almost five pounds removed.”

This was new territory for a man who’s never had anything besides wisdom teeth removed. “This is routine surgery for Dr. Wormer,” Gomez said. “I was nervous, but I felt comfortable knowing it wasn’t a big deal for him. And his staff was so helpful.”

Gender affirmation surgery is “an essential option for patients suffering from gender dysphoria – discomfort and distress from physical characteristics incongruent with how a patient self-identifies,” said Wormer. “I am a member of the World Professional Association for Transgender Health (WPATH) and the Charlotte Transgender Healthcare Group (CTHCG) where we follow strict criteria to ensure we are identifying and appropriately treating patients in a multidisciplinary approach and following international guidelines before surgery.”

“Maks was a great candidate, and our goals and expectations aligned to provide a great outcome,” Wormer said. “Chest or ‘Top’ gender affirmation surgery is not simply a mastectomy; this is a comprehensive surgical approach to the chest well to transition it into a more masculine physique to better meet the gender identity of the patient.

“It varies in types of incisions and shape based on the individual,” he added. “I am thrilled Maks has had a great experience and shared it so patients and families know that there is access to this care in our city and we can make a big difference in people’s lives.”

Wormer performed the surgery – which doesn’t even require an overnight hospital stay – in June. Since then, Gomez said, “Emotionally, everything’s right. I’m so comfortable now.”

He’s returned to doing the things he loves, such as weightlifting and aerial acrobatics, in which he uses an aerial hoop (or lyra) to perform. He’s a full-time student again in kinesiology – the study of the mechanics of body movement. And, after close consultation with colleagues and with “serious COVID precautions in place,” he reopened his massage therapy clinic in early November.

Life is good for Maks Gomez, his spouse and their three children. “For the majority of my life, I didn’t know what it was like not to hate myself,” he said. “But I haven’t felt that way since my surgery.”

Top photo caption: Maks Gomez has returned to some of his favorite activities, including aerial acrobatics.